How am I not myself? 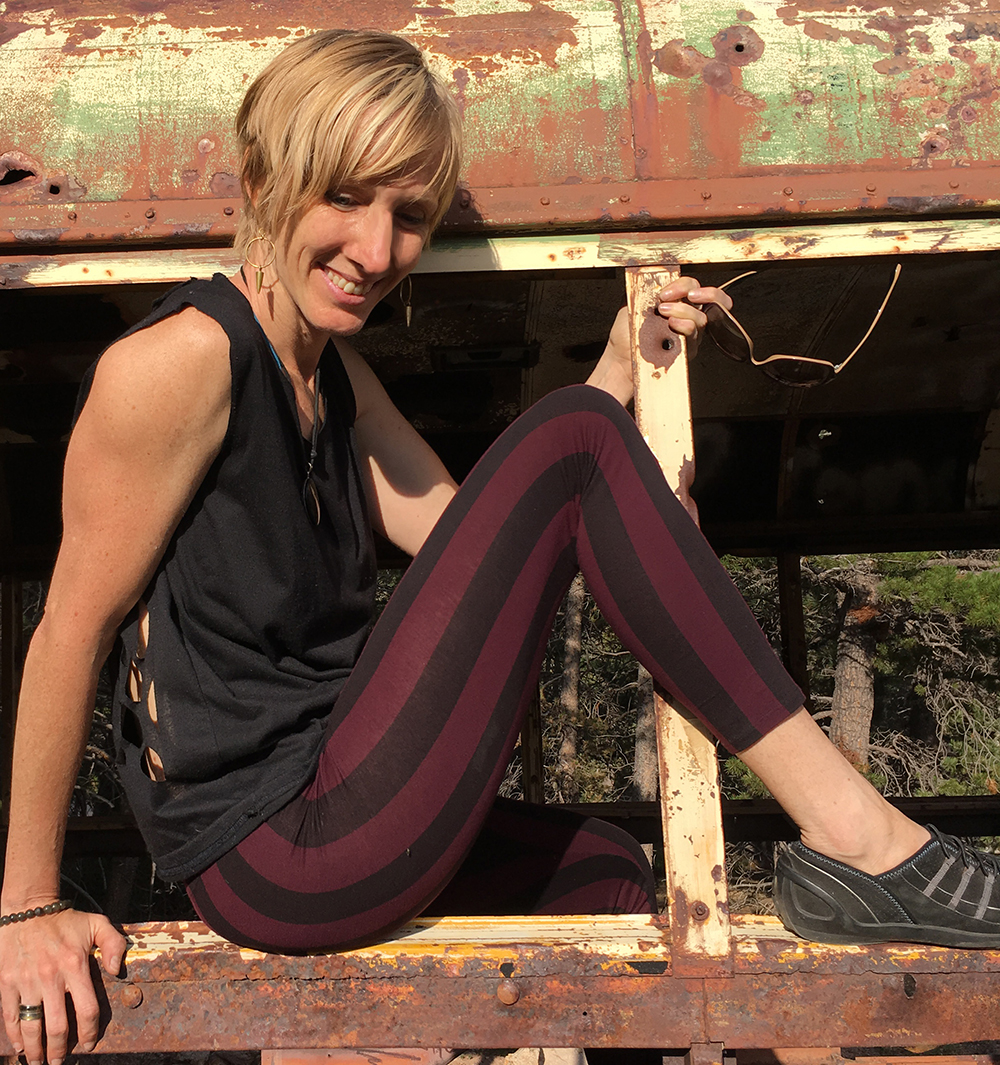 When I was 15 years old, some special papers were signed and I had a nose job. I didn’t want to wait until I was old enough to consent. I wanted to get fixed like my mom had, ever since I was 10, when she told me that I could, “as soon as you’re old enough,” she said. For five years I was stuck with a face that was wrong and ugly. But it wasn’t ugly like my mother’s face had been; I always thought that her old nose was a good fit for her pretty face. I was on my way to having my father’s nose. To this day, it is the most prominent feature on his face. “A nose like that is OK on a man”, they would say, “but not on a girl”. My brother’s nose earned him the nickname “Beek”, and he seemed somehow proud. It was meant as an endearment, uttered by only his closest friends.

My new nose was a huge relief. I could finally turn any direction in pictures. I could look at people without worrying that they were staring at it. I destroyed any photographs that showed it, in its full glory.

I just used my photoshop skills (nope, that’s not really my nose!) on a picture taken just yesterday. Looking at what I would have looked like, I see an attractive, happy and confident woman, with a larger than average nose. “Maybe she’s Eastern European or something.”